skip to Main Content
Check the background of this financial institution on FINRA's BrokerCheck. 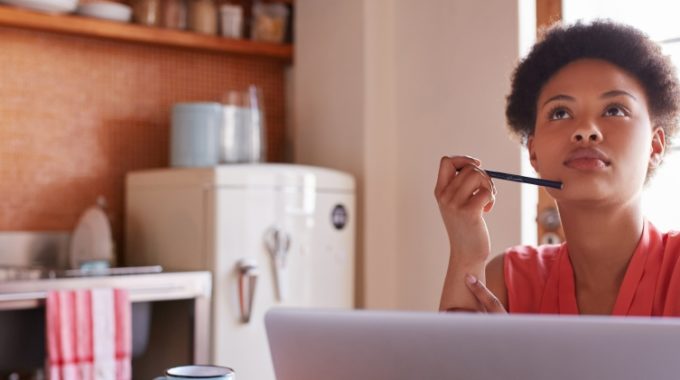 Generally, the term “rollover IRA” refers to an IRA that you establish to receive funds from an employer retirement plan like a 401(k). A rollover IRA is also sometimes referred to as a “conduit IRA.”

When you roll funds over from an employer plan to an IRA, your financial institution may suggest that you use a rollover IRA to receive the funds. Of course, you can transfer those dollars to any other IRA you own at some future date, because there’s no legal requirement that you keep your plan distribution in a separate IRA. But even though separate IRAs are not legally required, there are at least two reasons to consider keeping your employer plan rollover separate from your contributory IRAs.

The first reason to maintain a separate rollover IRA deals with federal bankruptcy law. Your IRAs are protected from your creditors under federal law if you declare bankruptcy, but this protection is currently limited to $1.36 million for all your IRAs.1 The $1.36 million limit doesn’t apply, though, to amounts you roll over to an IRA from an employer plan, or any earnings on that rollover. These dollars are protected in full if you declare bankruptcy, just as they would have been in your employer’s plan. Obviously, it’s easier to track the amount rolled over, and any future earnings, if you keep those dollars separate from your contributory IRAs. So a rollover IRA may make sense if creditor protection is important to you.

1SEP and SIMPLE IRAs have unlimited protection under federal bankruptcy law. This amount is scheduled to increase in April 2022.

2Nontaxable traditional IRA dollars can’t be rolled back into an employer plan.